A Call for Continuity

The PNoy Administration has not been perfect, but it has achieved great strides - and these numbers bear it out. The admin's enemies has had 6 years to discredit it - left and right, one after the other, year after year - that we have learned to believe the accusations more and have not balanced it out with the realities of governance.

But it did it's job, it has done well, and no doubt it could do better. 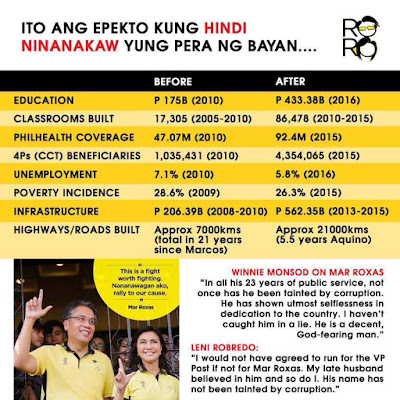 No matter the admin's flaws, out of the current crop of presidential candidates, none have offered a viable alternative nor a credible platform. If we are being truly objective, none of them, except Mar Roxas and Leni Robredo have laid out a platform that anyone can access, download, scrutinize and hold them accountable to in the future. Because it is clearly laid out, we, as citizens, also get a idea of the programs where we too could contribute -- this is not all about them.

This is why we must ask ourselves - why squander the gains of the last 6 yrs to colorful language and unsubstantiated promises? The other candidates have too many unknowns. Mar suffers from too much knowns - he has been in the public eye for more than 20 years and most visibly so in the last 6 years. In these few years - we know what he has accomplished; we also know where he has faltered.

I think that's a better place to start with, that's a known we can work with. 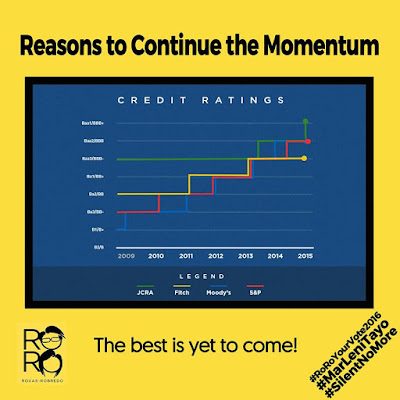 This is a call for continuity, with plenty of corrections by Day 1, with citizens eyes wide open, and expectations in check. 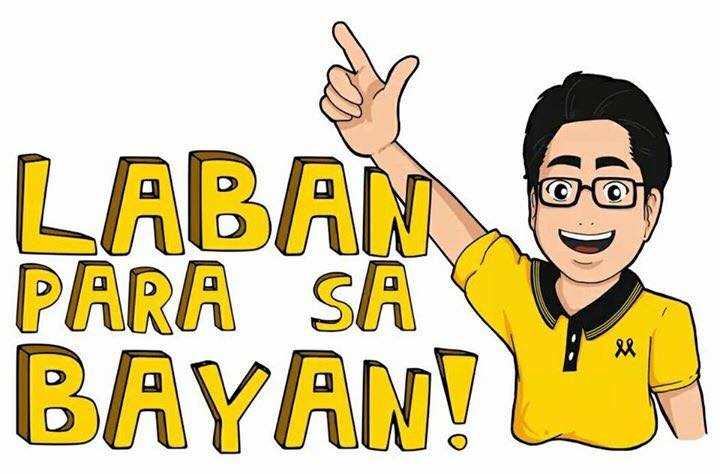 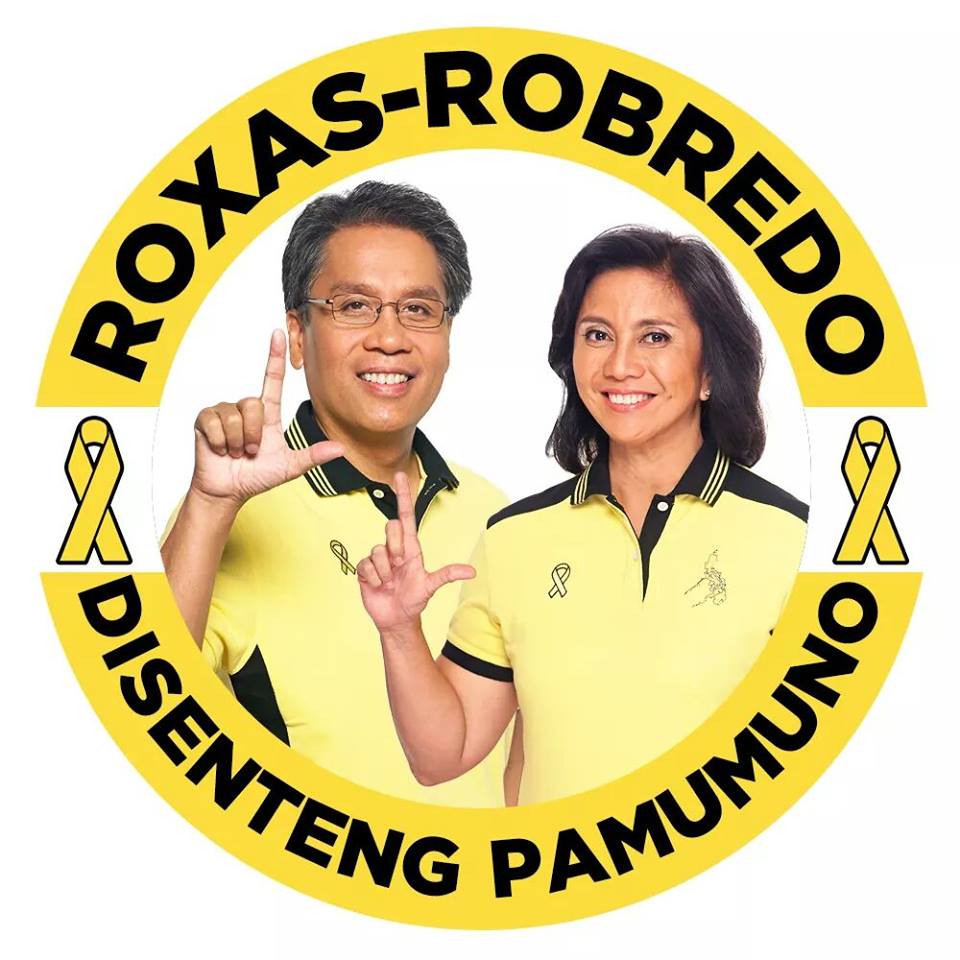 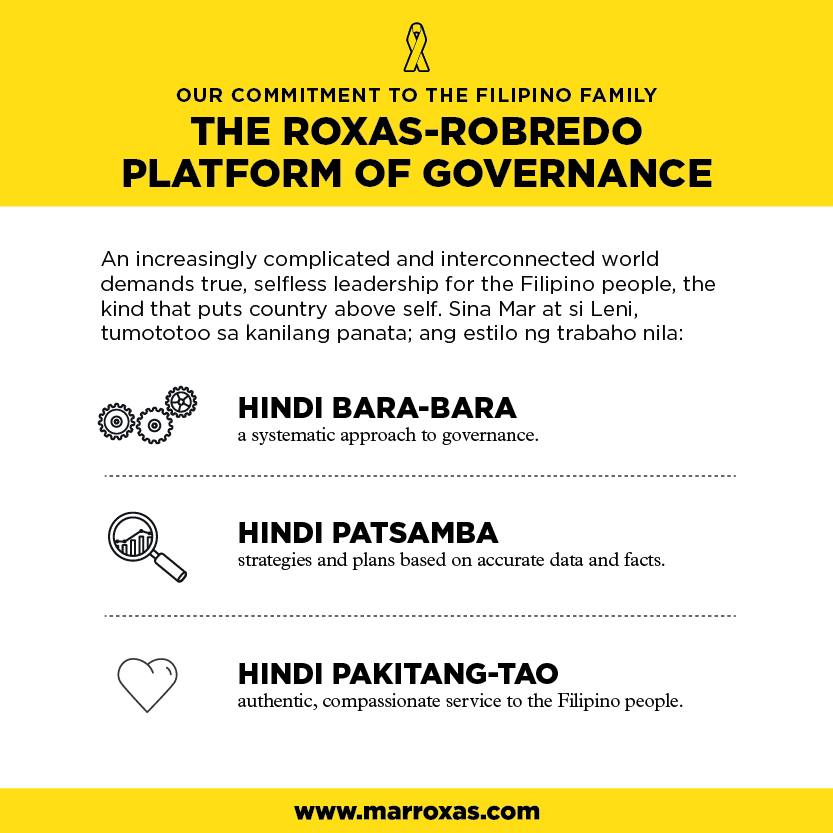 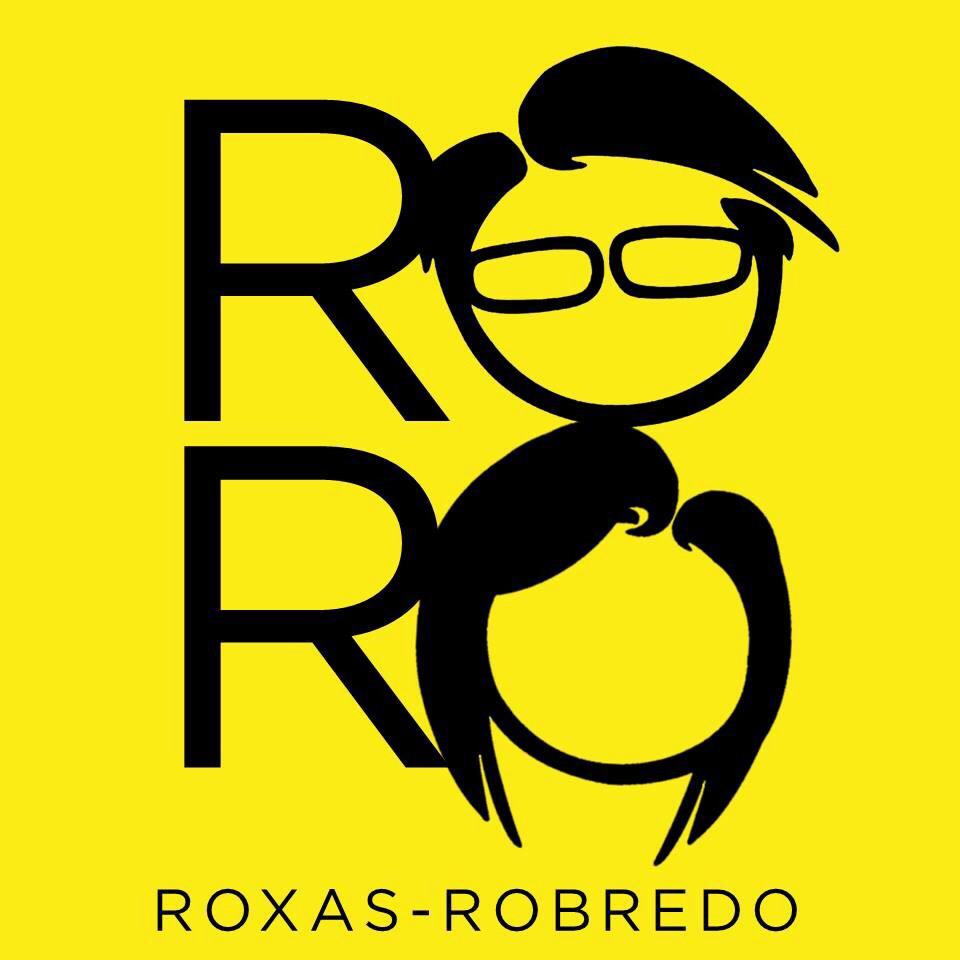 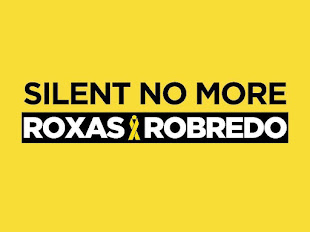